RockRose operations in the Central North Sea consist of non-operated interests in the Arran field, the Nelson and Howe fields and the Blake and Ross fields.

The Arran gas/condensate field (RockRose 30.43%) is located 240 kilometres east of Aberdeen, close to the UK/Norway median line in a water depth of 85 metres.  The field is operated by Shell as a 60-kilometre subsea tie-back to the Shearwater platform. Production started in 2021, with gross output expected to peak at over 22,000 boepd (approximately 7,000 boe/d net to RockRose) from reserves of c.30 MMboe (over 9 MMboe net to RockRose). Hydrocarbons are processed on and then exported from the Shearwater platform, with gas joining the SEGAL system and condensate the Forties pipeline system. 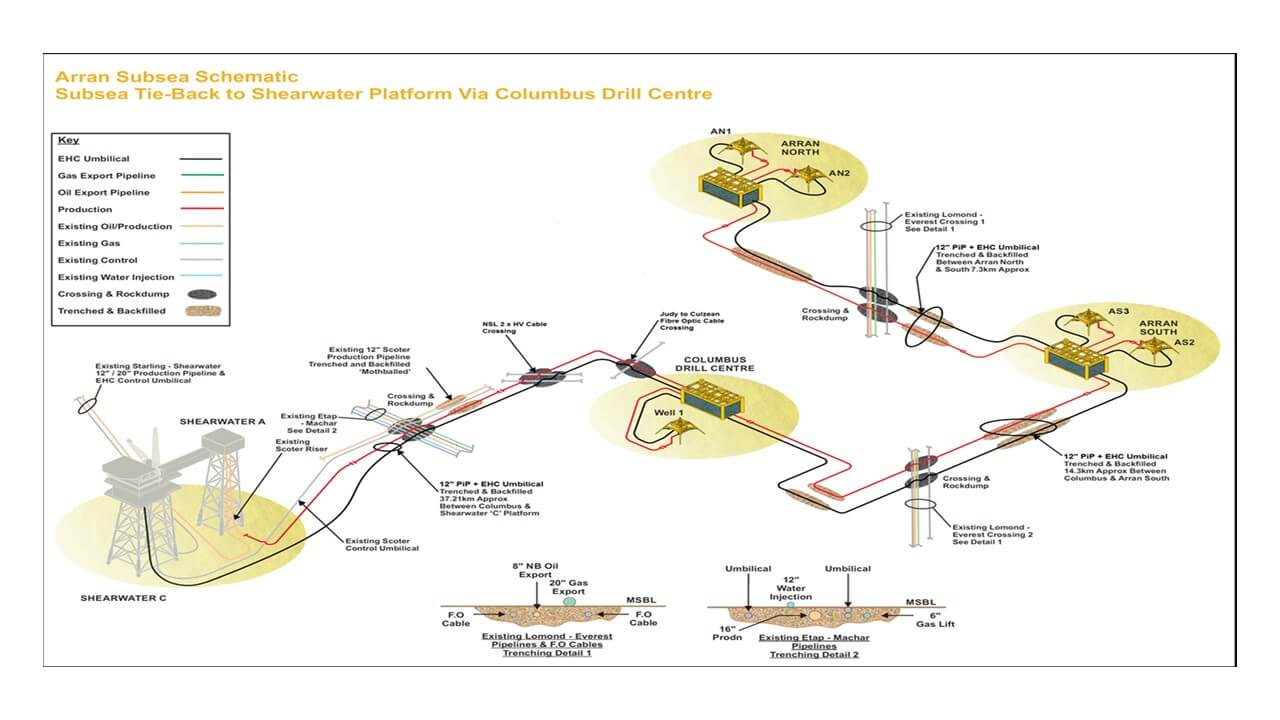 The Nelson and Howe Fields

The Nelson oil field (RockRose 7.48%) is located approximately 200 kilometres north-east of Aberdeen in a water depth of 88 metres. Developed with a fixed platform, it is operated by Shell and has been producing light oil from a high-quality reservoir at a depth of approximately 2,200 metres since 1994. Peak production of over 150,000 bpd was achieved in 1996 while output averaged approximately 7,190 bpd (gross), 538 bpd (net) plus associated gas in 2018. The smaller Howe field (RockRose 20.00%) is 14 kilometres east of Nelson and was brought onstream in 2004 as a single well subsea tie-back to that field’s facilities. Howe output averaged 2,761 bpd (gross), 552 bpd (net) plus associated gas in 2018. Oil from the Nelson platform is transported by pipeline to the Forties field, and then to shore via the Forties pipeline system. 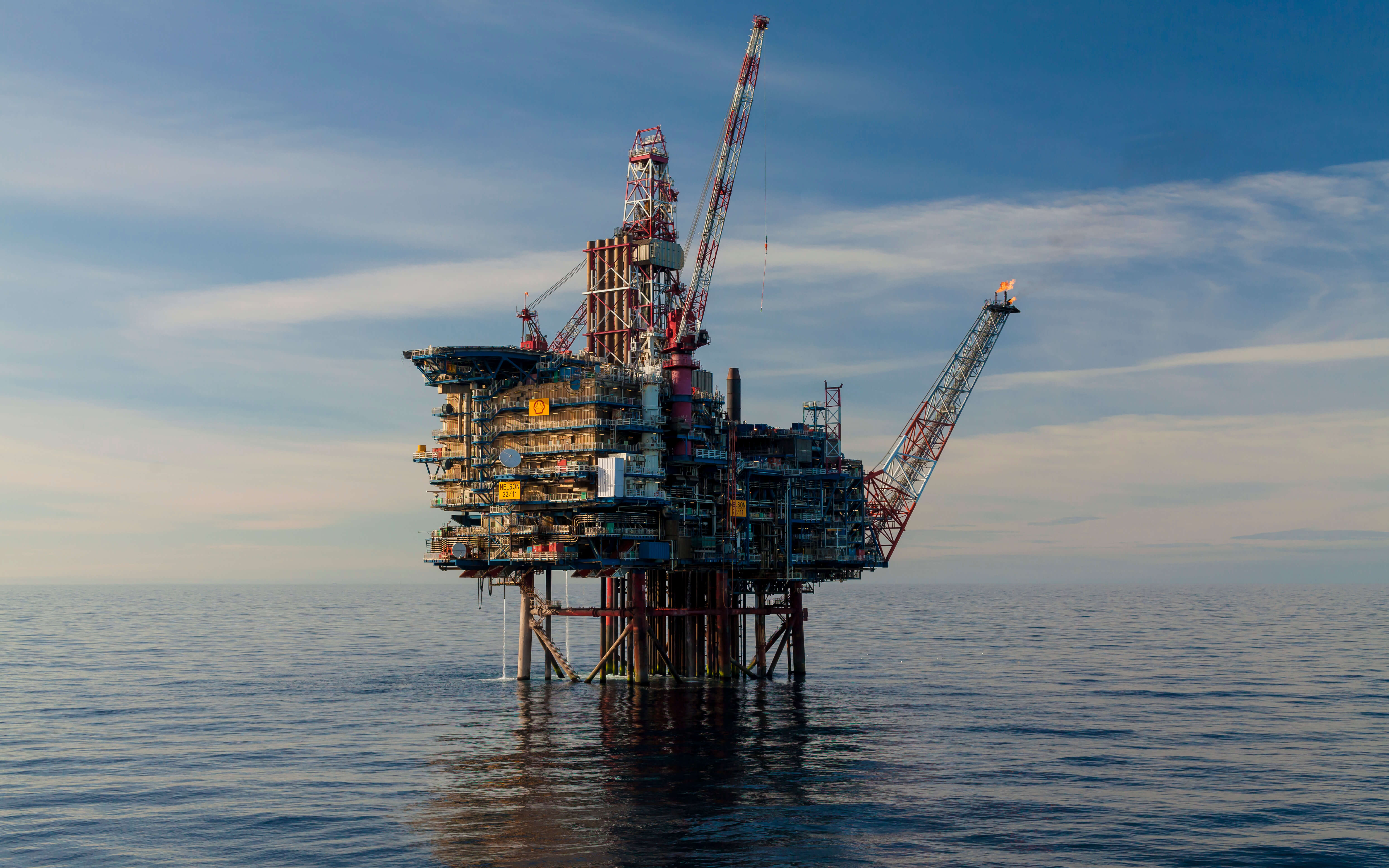 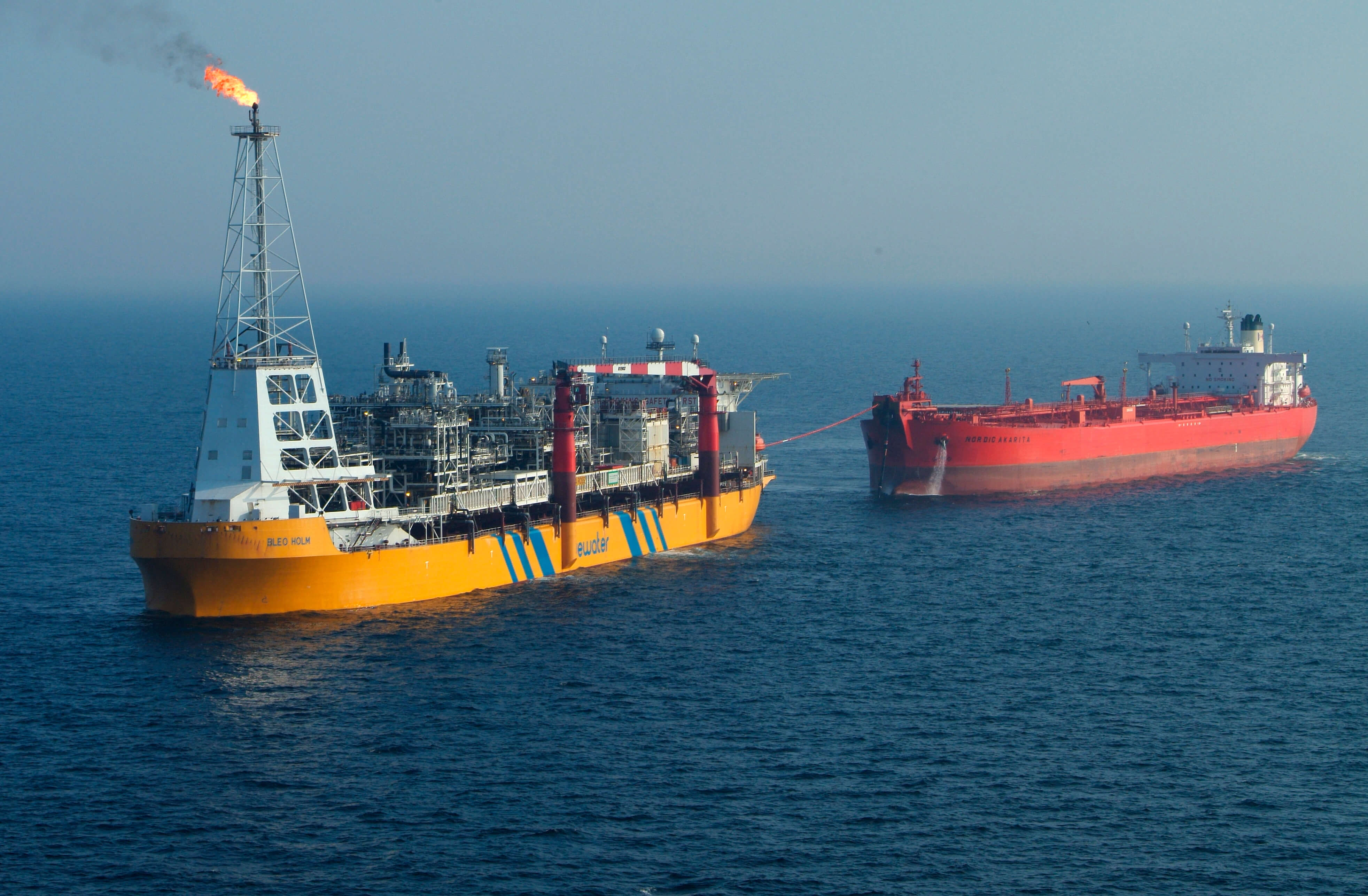 The Blake oil field (RockRose 30.82%) is about 120 kilometres north east of Aberdeen and has been onstream since 2001. Repsol Sinopec is the operator of the field, which is divided into two areas – the Blake Channel and the Blake Flank. These were developed separately, with six production wells plus two water injection wells drilled into the former and two production wells drilled into the latter. Oil production peaked at around 61,000 b/d from the Channel in 2001 and at around 13,000 b/d from the Flank in 2004. Total production from the field averaged 9,486 bpd (gross), 2,924 bpd (net) plus associated gas in 2018. The nearby Ross oil field (RockRose 30.82%) has been onstream since 1999 and produces up to 800 bpd (gross), 247 bpd (net). Both Blake and Ross are operated by Repsol-Sinopec and produce into the Bleo Holm FPSO via subsea infrastructure.