RockRose entered the Netherlands through the acquisition of Dyas BV in 2018. Its key assets are non-operated interests in the A&B Blocks, the K4b-K5a area and the Hanze oil field. The Company also has interests in several other non-operated assets, both offshore and onshore, including the Rijn field, P&Q Blocks and the Markham Area.

There are six gas fields on the A&B blocks (RockRose 14.63%) offshore the Netherlands, which are operated by Petrogas. Five of the fields – including A12, A18, and B13, which are onstream – are within a unitised area. The reservoirs of the producing fields are of Pleistocene age and very shallow, with depths of between 350 metres and 700 metres. First gas from the area, which has been developed using a Central Processing Platform (CPP) with compression facilities to address the low pressure of the reservoirs, was achieved in 2007. Due to capacity constraints at the CPP, a phased development approach has been pursued in the area, with two of the three undeveloped discoveries provisionally scheduled to come onstream in 2021. Gross sales production from the A&B blocks averaged over 112 MMcf/d in 2018 (16 MMcf/d net to RockRose). Gas is exported via a spurline to the A/6-F/3 pipeline, which in turn links to the NOGAT pipeline for transportation to Den Helder. 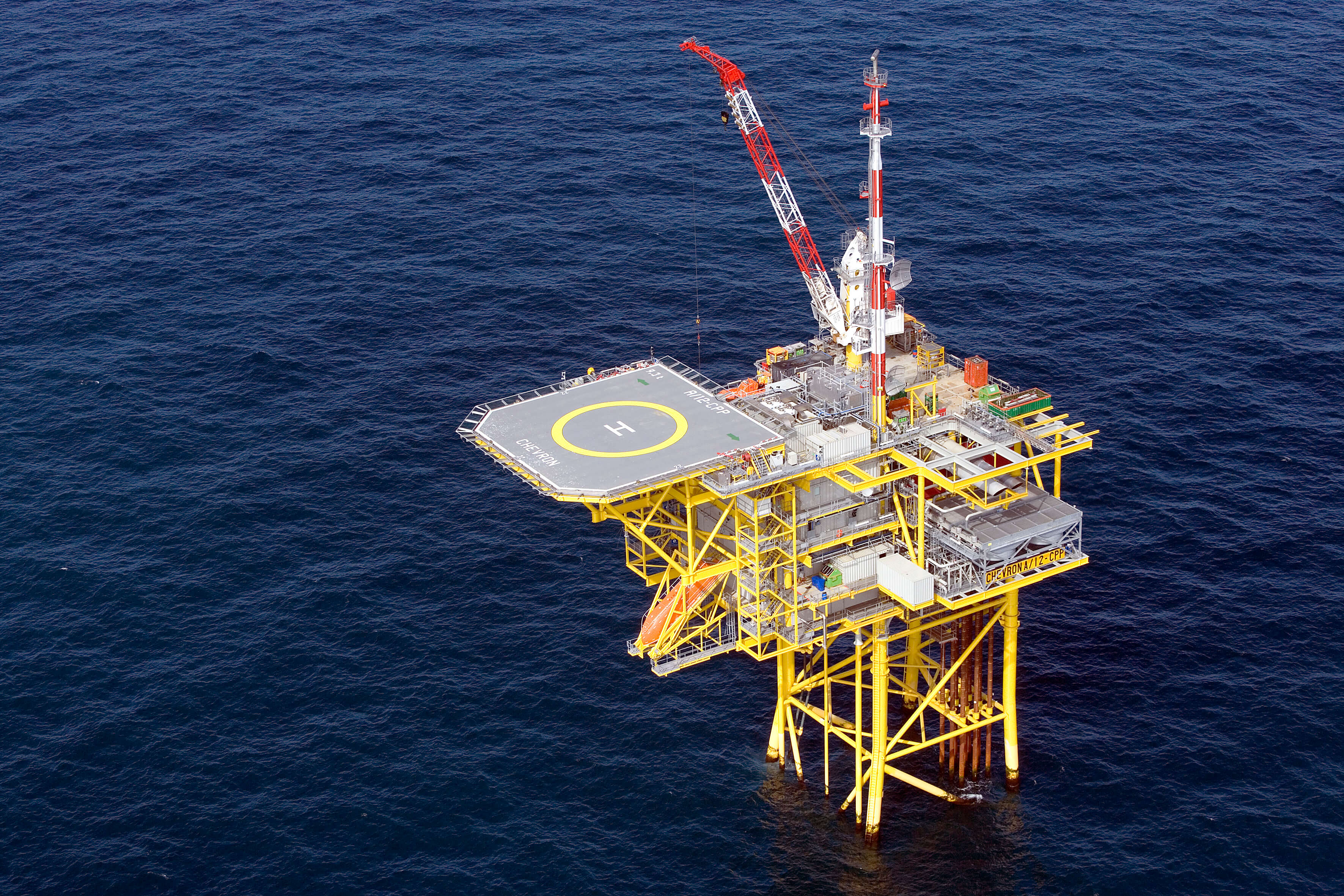 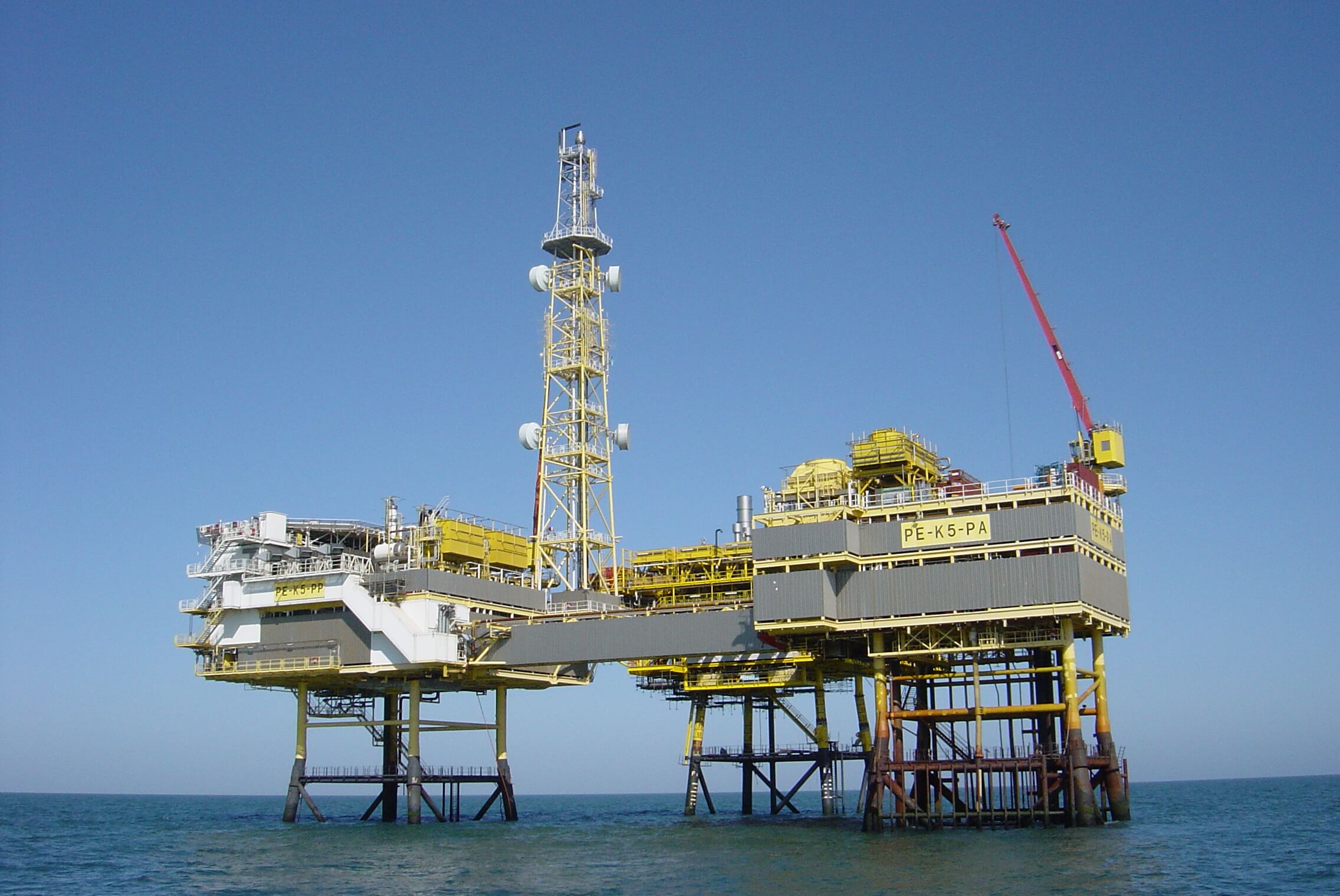 Operated by Total, the K4b/K5a blocks (RockRose 6.98% – 11.66%) include interests in nine gas fields, one of which has now ceased production. The area was developed with a Central Processing Platform (CPP) over the K/5-A structure and five unmanned wellhead platforms to produce gas from the satellite fields. The K4/K5 assets were developed in phases, with first gas achieved from K/5-A and K/5-D in 1994 while K/5-F was brought onstream 14 years later in 2008. The water depth in the K4b/K5a blocks is up to 68 metres while the gas is produced from the Permian Lower Slochteren reservoir at a depth of approximately 3,500 metres. Gross production in 2018 averaged 66 MMcf/d (7 MMcf/d net to RockRose). Gas from most of the fields on the acreage is exported via the WGT pipeline to Den Helder. The exception is K/5-F, which exports its gas via the NGT pipeline to Uithuizen.

Discovered in 1996, the Dana-operated Hanze oil field (RockRose 12.00%) was developed using a steel gravity-based platform with a 150,000 barrels storage tank at its base and came onstream in 2001. Production is from a heavily fractured Cretaceous chalk reservoir and peaked at an average rate of approximately 32,000 boe/d in 2003. A shallower Pliocene gas reservoir was sanctioned for development in 2009 and produces from a single horizontal well. Gross production from Hanze averaged 2,550 boe/d in 2018 (478 boe/d net to RockRose) with oil exported by shuttle tankers while gas is exported via a spurline to the A/6-F/3 pipeline, which in turn links to the NOGAT pipeline for transportation to Den Helder. 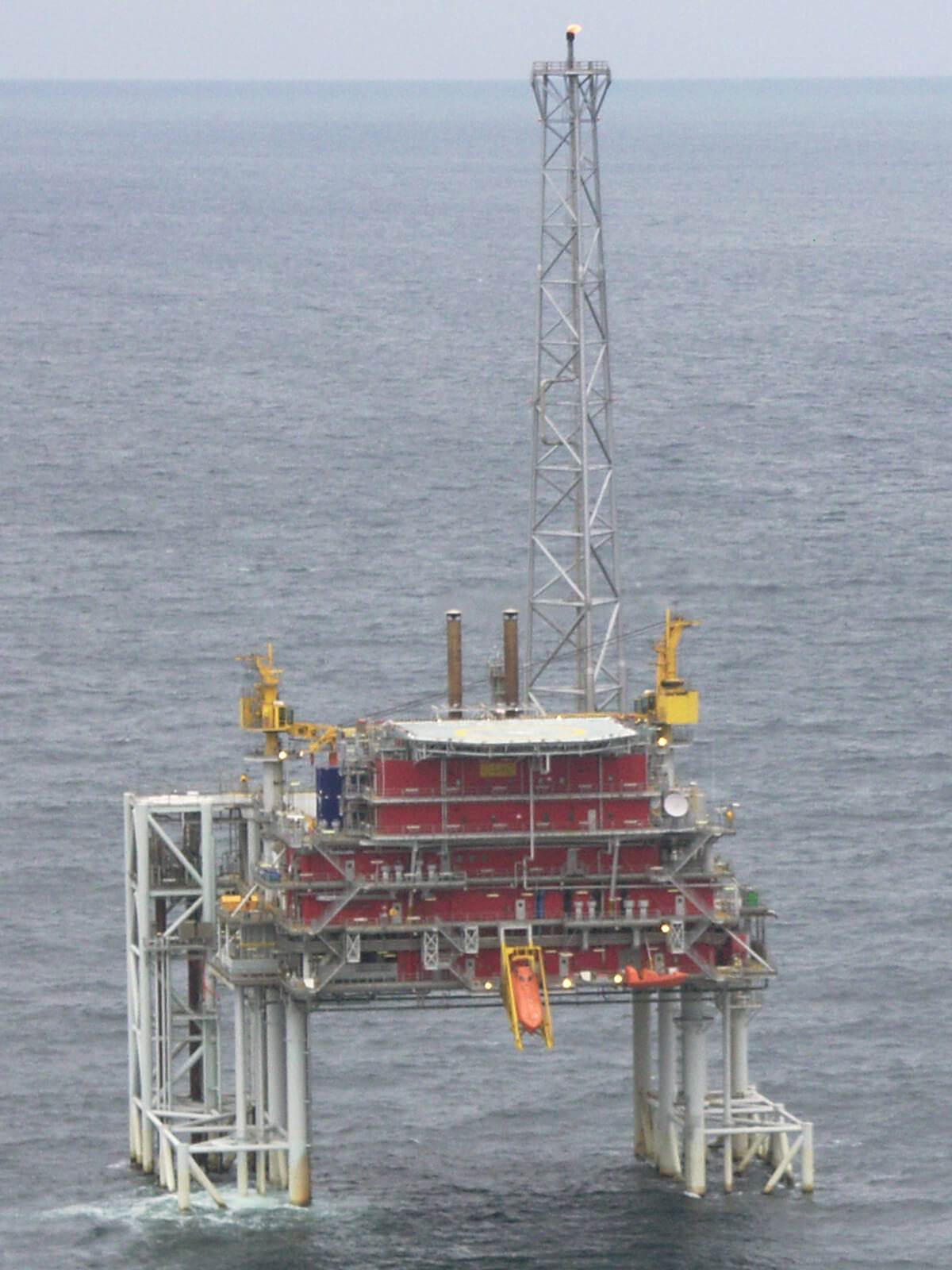 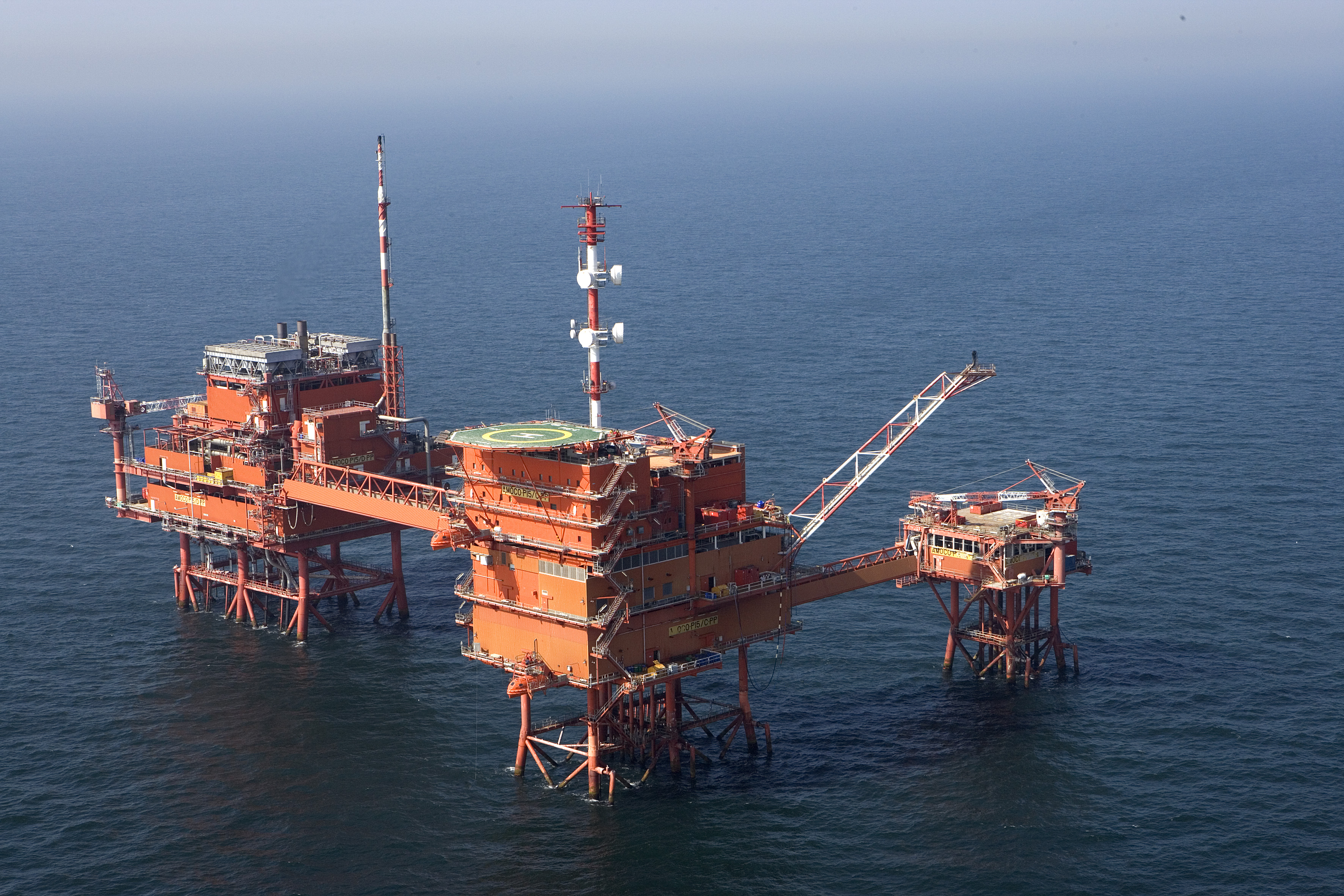 In addition to the A&B blocks, K4b-K5a, and Hanze, RockRose has interests in several other assets both offshore and onshore the Netherlands (see tables). In 2018, these produced a combined average of 906 boe/d net to RockRose.