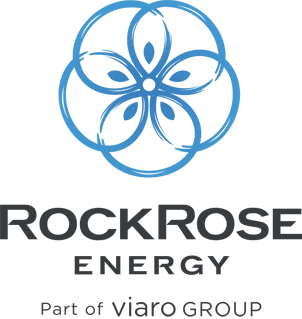 RockRose operations West of Shetland consists of interests in the Greater Laggan area following the successful acquisition of the SSE E&P business.

The GLA producing gas condensate fields are located in water depths between approximately 300 m and 625 m, some 125 km north-west of the Shetland Islands on the UKCS. The GLA is the first gas development in the West of Shetland area.

Production from Laggan and Tormore commenced in February 2016, and Glenlivet and Edradour were brought on stream in August 2017. The four GLA fields are being developed by natural depletion. The fields have been developed as a subsea tieback to the TEPUK-operated Shetland Gas Plant (‘SGP’) through two 18” production flowlines. Each flowline has a capacity of 250 MMscf/d and a design pressure of 380 bar. The tie-in distance from the SGP is 143 km for Tormore, 127 km for Laggan and about 107 km for Edradour and Glenlivet. Gas is onward transported in to the SIRGE system and then in to the NSM operated FUKA system, delivering gas and NGLs to the UK mainland at St. Fergus.  The Condensate is separated at the SGP and delivered in to the neighbouring Sullom Voe terminal.

In 2018, the GLA partnership drilled the Glendronach prospect, a Lower Cretaceous opportunity close to but deeper than the Edradour field. The well encountered gas-bearing high porosity reservoir sands in the Royal Sovereign formation, thus proving up a new play concept for the area.

Several further high quality prospects have been identified within blocks licenced to the GLA partners, in particular the Glendronach lookalike Benriach’ and the Paleocene Cardhu prospect.